In over half the countries in the world, the sale, transport, cultivation, and consumption of marijuana is illegal. However, in each of these countries, and possibly in every country in the world, marijuana is consumed in different ways, either by drinking it in tea, consuming it as edibles or smoking it as joint or spliff. The main reason for the illegalization of weed is its addictive properties, and rehab centers are filled with “marijuana addicts” trying to get “clean”.

However, marijuana has much more to offer than “addictive properties”. Rather, such properties can be seen as indicative of its remedying , treating and healing capabilities. There are a number of medical properties that can be found in extracts of marijuana, and this has been the basis of its legalization in some countries. Among the countries that have legalized weed is Argentina, but only for personal consumption, as well as a number of states in the US and Belgium, but the amount you can possess is limited, as well as in Canada, among other countries.

There is no fixed number of the many chemical compounds that are found in weed because its composition is complex and extensive. The number of known compounds in marijuana at the moment stands at slightly over 400, and among these, only 61 are found specifically in cannabis. They are referred to as cannabinoids.

The most common extracts that are found in weed include:

Kief is the simplest of the concentrates, and it is mostly broken away from a dried plant material, mainly the leaf or the bud. The delta-9-tetrahydrocannabinol (THC) content ranges from 20 to 60 percent. You can use this strain in your tea, butter and even turn it into hash.

Butane Hash Oil is commonly referred to as BHO, and it uses butane as its main concentrate. A number of variables can be altered to obtain different consistencies of BHO, and these are named differently, depending on their effects and state.

The THC content of this strain is slightly higher measuring between 80 to 90 percent. Therefore, this extract is used for patients suffering from chronic pain and sleeping disorders. When buying this at a shop with the doctor’s prescription, see to it that there is an assurance that the oil has been tested for purity.

Hash is yet another extract of cannabis that has been around for centuries. This strain, unlike others, is not found in the leaves or the buds of weed. Instead, it is extracted from the sap, wax, seeds, and resin of the cannabis plant. The major method of extraction of this strain is through the ice water extraction process. This strain can also be extracted through other methods like the pressing together of the powdery kief.

This strain can be used by patients suffering from mild pain, nausea, swelling, anxiety and depression.

The examples above are just a few extracts found in cannabis; there are several more with extensive medical benefits.

The process of extraction of weed varies, depending on the strain that is being extracted. The following are three of the best methods of extracting cannabis oil:

Ethanol is used as a solvent during extraction. This method is recommended, especially when extracting vape pen cartridges or other products. It is, however, not recommended because it destroys the plant’s waxes which have medical benefits.

This is also used as a solvent, and it isolates the cannabis oil from the plants. You can use any kind of olive oil, extra virgin or otherwise.

Carbon dioxide is used under high pressure and low temperatures to isolate cannabis oil. This method ensures that the purity of the medicinal oil is preserved, but it is a very expensive method that requires very fine equipment.

Marijuana, when consumed in controlled quantities, is beneficial to one’s health. However, because it can be addictive, ensure that you get a prescription from a doctor at a clinic near you, and visit a reputable dispensary like Trinidad’s Higher Calling U for your medical marijuana needs. 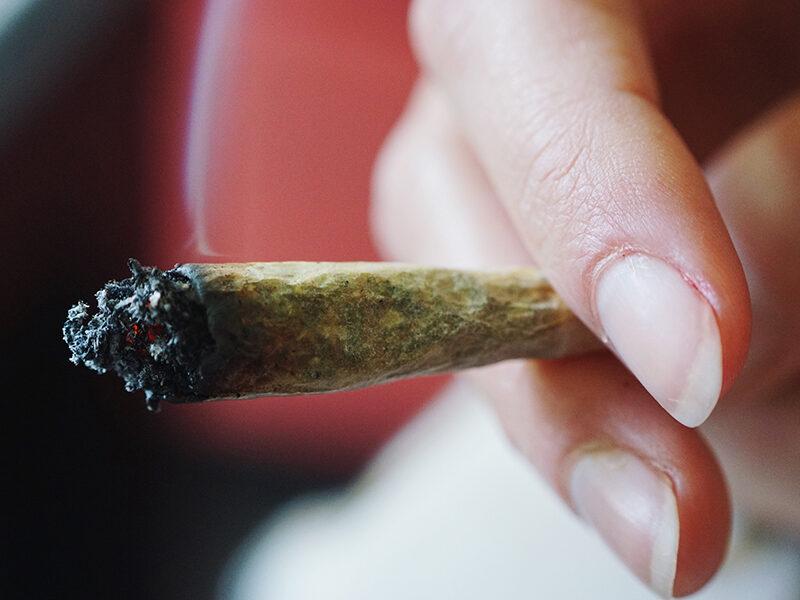